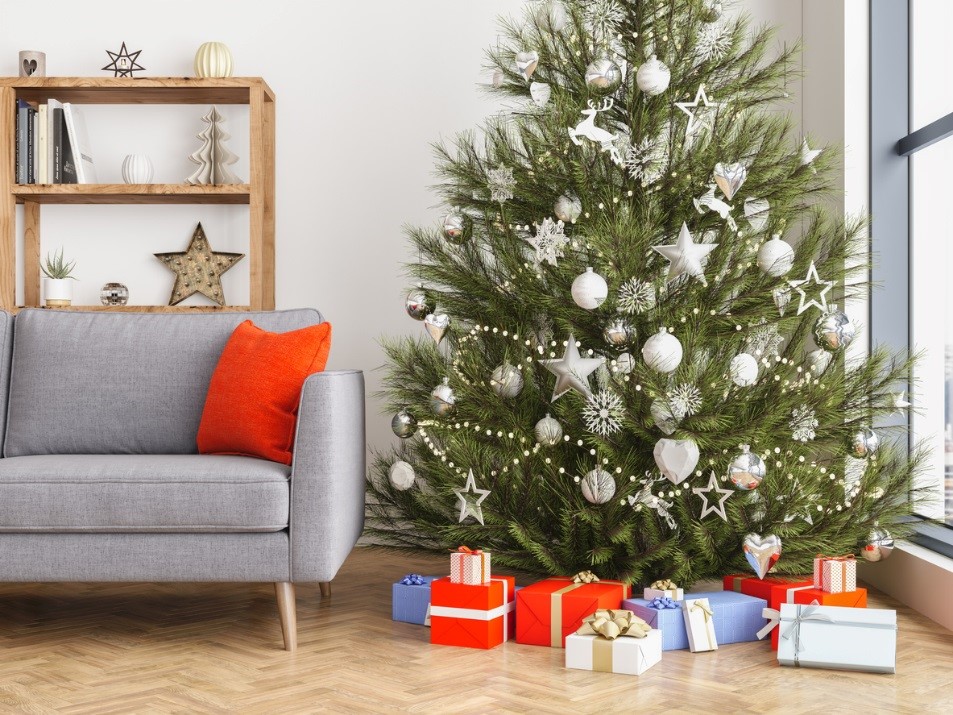 Looking at national media this year, you’d probably get the impression that the residential property market has either stalled or is in a state of chronic indecision. Here at Roger Coupe Estate Agents, we’re delighted to say that certainly hasn’t been our experience of 2019. Inevitably, the continuing saga of Brexit and the general political uncertainty can be a factor in a decision to move, but on the whole the people of Cranleigh and the villages are made of sterner stuff, and have pressed on regardless! Some patience has been required, but we’ve found the market is still lively.

We’ve had a busy and interesting 2019; here are some of our highlights:

What was our fastest transaction?

This was one of our recent moves – from the day the offer was made to the day the keys were handed over was just 26 working days! The happy new owners moved in at the end of November.

What was the most interesting property we’ve handled this year?

Every property has its own story to tell, but some have a particularly fascinating history. We’ve handled several more unusual ones this year. One house was put on the market by a vendor who, to put it mildly, was not a Marie Kondo fan. Every room was piled so high with boxes that it was impossible actually to undertake a viewing. However, proving that every house is someone’s dream home, an intrepid purchaser was happy to buy it ‘sold as seen’, boxes and all. Sadly, they didn’t find anything to take to the Antiques Roadshow, but they were delighted with the house!

We also sold a wonderfully quirky 1960s prefab concrete bungalow in Ewhurst. The 800 sq ft, two-bedroomed property, standing in seven acres of beautiful woodland, had been owned by the same family from new. It’s usually impossible to get a mortgage on a concrete house, as it’s not a standard construction material, so we needed to find a buyer who could go ahead without one. In addition, the site has a restricted development covenant. We decided to hold an Open Day, which resulted in a bidding war between six prospective purchasers and a final sale over the asking price.

What was the oldest house we’ve sold?

This was a wonderful house which was built in the early 1600s in Alfold, set in an acre and with the most stunning oak beams. It needed full refurbishment and we found some lovely buyers who are looking forward to doing it up and making it their home.

What was our busiest month?

This depends on whether you’re talking about viewings and valuations or sales. Following the Brexit delay in April we were inundated with viewings, which then translated into a phenomenal month for sales in August – the best August for sales we’ve had since 2006. We’ve been extremely busy ever since, and have eleven exchanges due for completion before Christmas, including one on 22nd December! We’re delighted with the timing of the general election – elections tend to kill the property market temporarily, which is infuriating in the spring, but much less of an issue a couple of weeks before Christmas.

Were there any particularly memorable sales?

Last Easter we were handling a transaction for a couple with a young family who had found their dream home. Sadly, the husband became very ill and they had to drop out. We were delighted when, a few months later, he had bounced back to health and enquired about the property again – which was on hold as the vendor was away. We managed to help find the family a new buyer for their current home and within four months they had finally moved in. That’s the kind of move that makes our job really worthwhile!

How we’ve contributed to local life this year

Our office is right in the heart of Cranleigh and we love to support local causes. This year we’ve continued our sponsorship of the Cranleigh Rugby Club and Cranleigh Cricket Club, and for the second year running we were also a sponsor of the Cranleigh Grass Court Junior Tennis Festival. It’s an LTA - organised tournament which encourages as many children to play tennis as possible, and includes coaching and fun play sessions, so there’s something for all abilities.

We were also delighted to support the Ewhurst Infants School summer fete, and the Cranleigh Lions Carnival and Fun Day, which took place on one of the hottest days of the year in June.

We like our office to contribute to the ambience of our village, and we were thrilled when our gorgeous summer hanging baskets won Gold Award at the Cranleigh in Bloom awards this year. The whole village achieved a Gold Award at the South and South East in Bloom Awards 2019 for the third time. Our winter baskets are now up, so pop by and have a look!

With the general election over, and hopefully the uncertainties of Brexit out of the way, we are expecting January to start with a bang. 2020 should be the first year for four years without external distractions and we think demand will rocket!

So, if you’re thinking of moving, why not give us a call or drop in for a chat. We are acknowledged experts in the local housing market, and our friendly and professional team can help you make 2020 the year you find your dream home.

Finally, we’d like to wish all our clients and friends in Cranleigh and the villages a very happy Christmas and a peaceful and prosperous New Year.