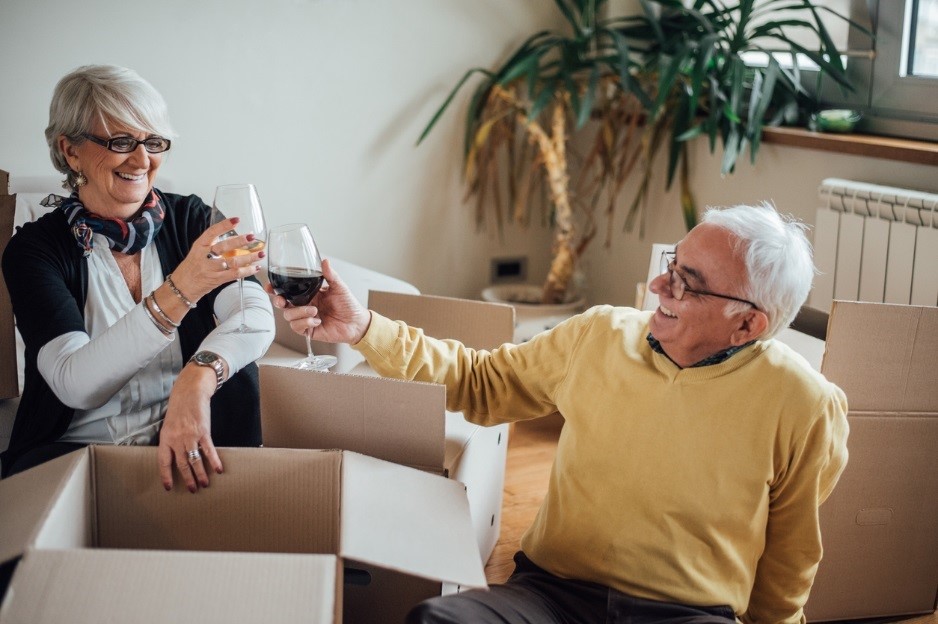 Should there be a government initiative to encourage downsizers?

The difficulties facing young people trying to get on the property ladder are rarely out of the headlines. Rising house prices have meant that prospective first time buyers are frequently forced to rent, tying up a large chunk of their income which could have gone towards a deposit.

The government’s Help to Buy Scheme has been an important facilitator in giving first time buyers assistance in raising a deposit, and the National Audit Office states that by March 2021, 352,000 people will have bought their first home under the Scheme. However, a criticism of the Scheme is that whilst it provides financial assistance, it doesn’t address a key part of the whole issue – a lack of supply in the country’s housing stock.

At the other end of the housing ladder, increasing numbers of ‘last time buyers’ wanting to downsize are facing an enormously expensive process, which is putting them off moving and creating a blockage in the market as people struggle to find family homes. In addition, a lack of suitable properties is compounding the situation, with housebuilders focused on first time buyers and the needs of the older generation pushed further and further down the list. With the number of Britons aged 65 and over expected to rise by 50% by 2034, and the number of over-85s expected to double, this approach is short-sighted and, ultimately, economically unsustainable.

Property pundits are suggesting a ‘Help to Sell’ government initiative is required to address the problem. The thinktank Policy Exchange divulged last year that there are 1.1 million homes in England with two or more spare bedrooms which are occupied by a single homeowner over the age of 65.

Some older people prefer to stay in their homes, using the extra space to host children and grandchildren, or because they are hugely attached to their properties. However, there are increasing numbers who are keen to move to smaller, more manageable properties. Worries about maintenance of large houses and gardens, and a shortfall in income following retirement, mean that releasing equity from their houses is a sensible, sometimes essential, financial move for older people.

After a lack of suitable properties, Stamp Duty is probably the biggest barrier to downsizing. Currently, purchasing a property under £125,000 incurs no Stamp Duty, but in the upper price brackets, which in our area of Surrey cover a range of medium-sized houses as well as the larger ones, Stamp Duty is prohibitively costly:

Recent research by over-50s brand Saga reveals that a quarter of potential downsizers are put off the idea of moving because of the cost. There are increasing calls for the government to step in and promote a tax relief scheme giving them a one-off Stamp Duty exemption, which would remove a major barrier to downsizing as well as give the housing market a substantial boost.

If you’re thinking of downsizing, why not give us a call or drop in for a chat. We are acknowledged experts in the local retirement housing market, and we understand the concerns and considerations of our customers approaching retirement or beyond it. We have a good range of properties for people looking to move to a more manageable home, and we are also appointed agents for Elmbridge Village and Hesketh Close in Cranleigh, two much sought-after communities for retirees.